What if You’re Not Sad that Your Child Has Started School?

I’ve been waiting (longing) for this day since we made the decision.

Both my boys are amazing, smart, wonderful people, and I love them both from the bottom of my heart. They are also very different people. Dylan was always very easygoing and happy. Forrest required much more of me; he still does.

I stayed home with Forrest. While I was nursing for hours on end, I spent a lot of time on a Facebook group of local natural moms. It was an incredible way to make many new friends with similar interests as I was still fairly new to the area. In this group, the opinions were very strong, very one-sided, and opinions opposing the groups’ regarding natural parenting topics were actually banned.

Naturally, I succumbed to group think – not just from that group, but from Facebook in general and the pages and people I was following. It was attachment parenting in particular that threw me in a place for which I wasn’t made.

Let me back up. Growing up, I was not the one to fantasize about having children. I never drooled over babies or asked to hold them; in fact, I was uncomfortable holding them. I was never the one who wanted to play house or plan my dream wedding or name my future babies. I only babysat a few times until I found different ways to make money.

In fact, shortly before I found out I was pregnant with my first son, I had been learning about the devastation overpopulation was wreaking on our planet and decided I might not have any kids at all. When Dylan was 2, I had worked up enough courage to leave an abusive relationship with his father and spent the next few years as a single mother, working and finishing my bachelor’s degree while dealing with constant drama. I thought that was hard. Then I had Forrest.

I am still happy with many of the choices that I made with Forrest, but I can say with some assurance that I regret choosing the style of parenting called attachment parenting. I didn’t go back to work, partly because I didn’t want to. I mean, who wants to work if they don’t have to? But I also wanted to be with my baby and do what was best for him. Honestly though, I think it would have been better for our relationship had I not allowed him to become so attached.

Let’s pause a second: I took some psychology and child psychology classes, and I agree that having a strong attachment to an adult is extremely important to a child’s emotional development. However, this attachment was more of an “I want to crawl back into your womb” attachment.

Along with the attachment parenting, I decided that I had to home school Forrest. I believed that the public schools were all wrong in their methodology and wanted to pursue child-led learning. I still think child-led learning is really cool, but I also think public schools can do a great job. They have been with Dylan. Also, I would have been the wrong person to do that with Forrest. Our relationship is strained to the max, and he deserves to be with an awesome teacher (which he totally got this year at his school).

In the end, after I had stepped away from a lot of the group think I was drowning in and allowed my one-sided opinions to even out (I did this with everything, not just parenting), I decided to sell the open-ended curriculum I had already purchased and send Forrest to school. We both needed it.

Today was his first day of school. I see so many moms on Facebook expressing sentiments that they will, or already do, miss their children, and I start to question whether I’m a fit parent. I didn’t miss him at all! I was excited to go pick him up and see how his first day was (update: he loved it so much he wanted to stay there), but I did not miss him.

Today has been a glamorous day of grocery shopping by myself, zero car seat buckling, cleaning out the fridge, and working on blog tasks.

Today was a day of joy and freedom, then regret, then release, then a return of joy. Pure, uninterrupted, snot-free joy.

I love my kids, but I now understand that space allows me to love them more. I always had opportunities to miss Dylan. Between working, schools, visitations, and playing with friends, I never had an opportunity to be smothered in the way that a stay-at-home-mom to an extremely attached child might. Today was a very different experience than I had on Dylan’s first day of Kindergarten.

I may not be the mom who dotes on my children or cries about how fast they are growing, but that doesn’t mean I’m not as good a mom. I’m just different. 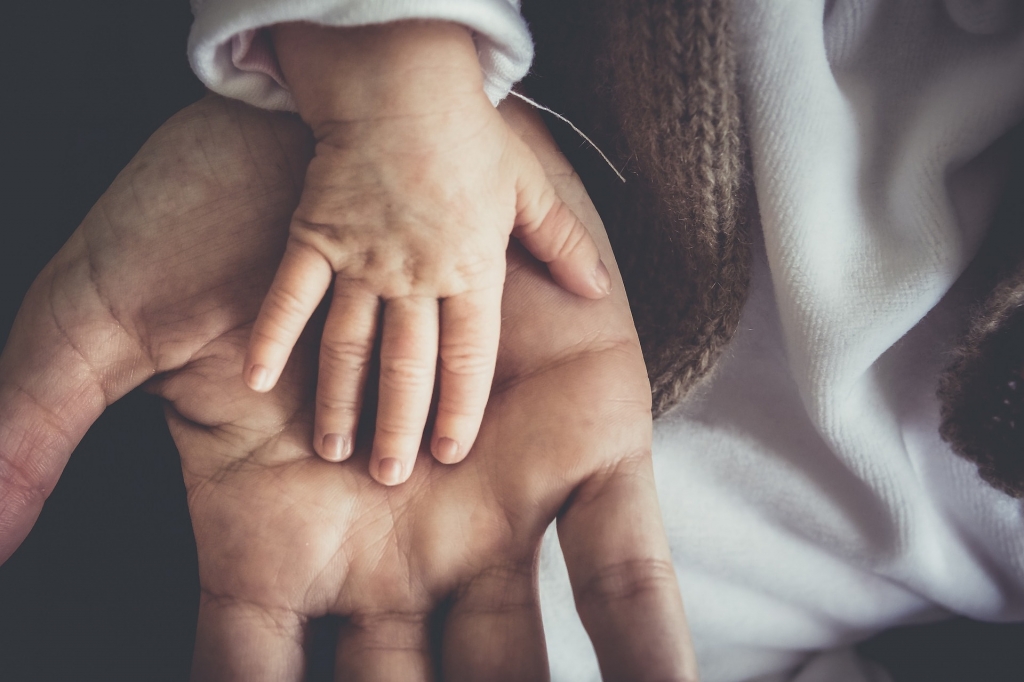 I made all the mistakes I’ve made out of love. Everything I have done has been for the benefit of my kids. They always come first. Do I always like it? No (sometimes I have tantrums myself). Do I sometimes fantasize running away? Yes, oh yes. But I still try every day to be the best mom I can be, in my own way.

I know there are other moms who might be feeling the same way during this back to school season. If that’s you, I want you to ask yourself these questions:

Do you love your kids? Do you give them everything they need and do everything you can to make them healthy and happy? Do you dislike parts of being a parent but still do it anyway? Then you are a good parent. Period.

Happy back to school day, and feel free to leave your experiences below!