Use Your Dreams to Stay Sober 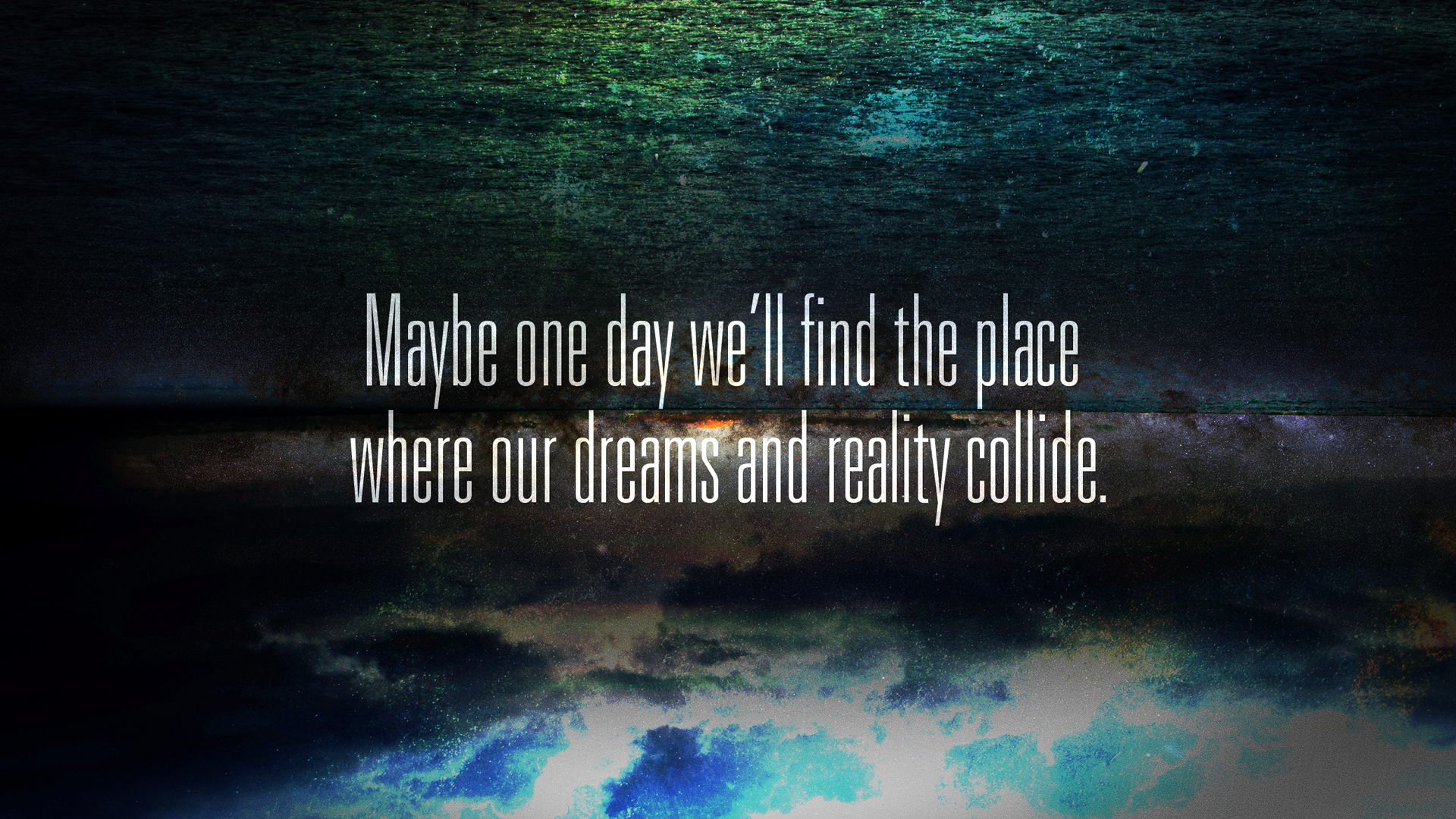 I’ve all but started a completely new life since then, and some things are easier left unsaid. You know, it’s easy to make a good impression when certain pieces of your past are left out. But we all have our demons, and I’m happy to share mine if it means I might be able to help someone.

I’ve been sober for two and a half years, and while that may not seem like a very long time, it’s been long enough for me to identify an unsolicited and unexpected tool I’ve been using. My dreams. Well, nightmares really.

You see, once I became sober, my life did a complete 180. It changed from constant drama and problems, to near-perfection. Perfection in my eyes at least. Most of that is because I started dating my husband around the same time I quit drinking.

He and Dylan were my biggest reasons for quitting. My husband was so supportive and delightful that it wasn’t hard. After a while, and for a while, I didn’t even have cravings. But that didn’t last forever. I still think of the drunk to this day and surely always will.

Most of the time, it’s a fleeting thought, because the mere thought of drunk makes me feel queasy. But when they don’t, I have my dreams to remind me what a drink would do to me.

Quite often, at least once a week, I have nightmares about getting drunk. Sometimes it is sneaked onto me, sometimes I willfully drink. Then I do things that would ruin my life. Things that used to be common occurrences back then. Things that I would never dream of doing now.

Before I wake up, I realize what I’ve done and panic. When the dreams first started, I would wake up still panicked until I got a grasp of reality. For quite a while, I hated those dreams. They are awful, why wouldn’t I?

Then I realized that I could use these dreams as a very potent reminder of why I quit and why I will never have another sip. And that’s what I do. Every time I wake up from a drinking nightmare, I say to myself once again that I can never drink again. No social drinking, no cooking with wine, no glass of red wine each night for antioxidants.

I know I will never be able to do those things, but sometimes I think the thought creeps into the deep crevices of my mind. I start thinking that some day I will have control over myself and I won’t have to avoid get-togethers that involve alcohol like the plague.

But each time I have a drinking nightmare, that pesky little thought is smashed. Funny, as a girl, I’d laugh if I was told I’d be saying this some day, but I hope these nightmares never go away.

And if you are sober and having these nightmares, I implore you to embrace them and use them to your advantage. It certainly has helped me.