What should you do with your old smartphone? Save the rain forests of course!

About a year ago, we decided that my then current smartphone was no longer worth using as a phone. Frankly, I was afraid that if I needed to dial 911, I wouldn’t be able to. So I got a new phone for my birthday, and hubby decided that he would use the old Android to practice app development.

But when he finally got to it, he realized it was too old to do anything worthwhile on it. After a quick discussion regarding our next step, I decided that there were probably better options than we knew of, so I did a quick internet search. Boy was I right!

Rainforest Connection is a very new organization that takes our old phones (potentially the 150 million that Americans go through each year) and gives them new life that could in turn save more life. They create solar-powered listening devices that use the phones’ microphones to pick up the sound of chainsaws and locate the activity.

With this device, which covers a distance of about one square mile, officials are able to stop illegal deforestation within minutes of it beginning!

According to Rainforest Connection, the destruction of that one square mile would have the same carbon effect of up to 3,000 cars on the road.

That one square mile is also home to countless species of precious flora and fauna that are destroyed or rendered homeless in the event of any kind of logging. 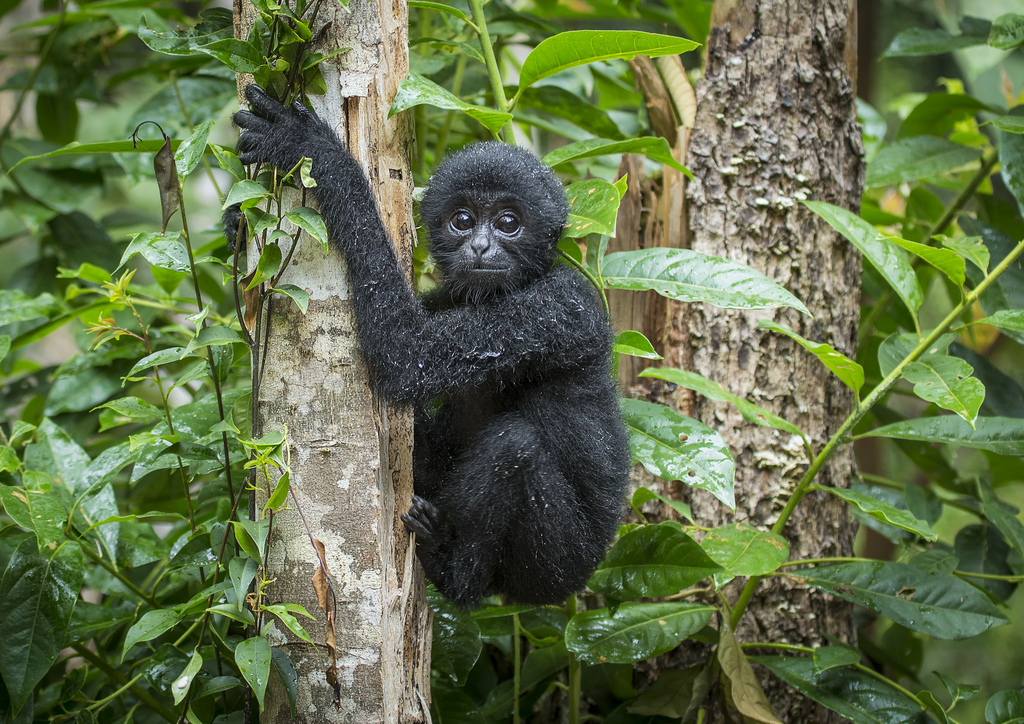 Just think, by mailing in your old phone, you could reduce carbon emissions comparable to 3,000 cars and save animals and possibly endangered plant species. That’s amazing.

As soon as I found out about it, I started writing this blog. And I encourage you to spread the word in any way you can as well. Don’t have an old phone to send them? They need donations to run this amazing organization, too.

I will be mailing our old phone to Rainforest Connection on Tuesday, and we are adding them to our charitable donation list. This is definitely a group that deserves it in my book.

The address to mail your phone can be found on their Get Involved page.